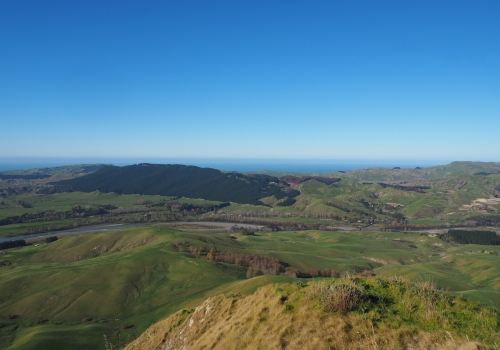 Native species thrive where we live, work and play.

Cape to City is a ground-breaking and collaborative ecological restoration project in Te Matau a Māui/Hawke’s Bay. Since it began in 2015, the project has developed and grown protection to native species moving from the Cape Sanctuary into into the wider landscape.

We are working together with community, iwi, landowners, and government to restore native species across 26,000 hectares of mainly primary productive farmland. The project extends from Havelock North to Cape Kidnappers and encompasses Waimarama and forest remnants at Kahuranaki.

A highlight from the project so far has been the 2015 release of toutouwai (North Island robins) and miromiro (tomtits) from Poutiri Ao ō Tāne onto a reserve in the Cape to City footprint. Unbanded toutouwai have been seen several times across the Maraetōtara plateau indicating their translocation was successful and they have successfully bred.

Cape to City has built on the learnings of its sister project, Poutiri Ao ō Tāne. 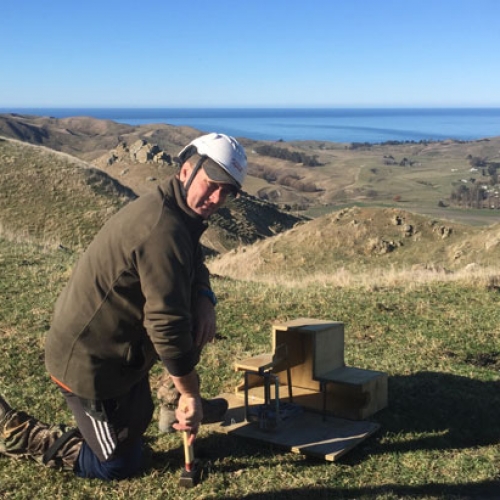 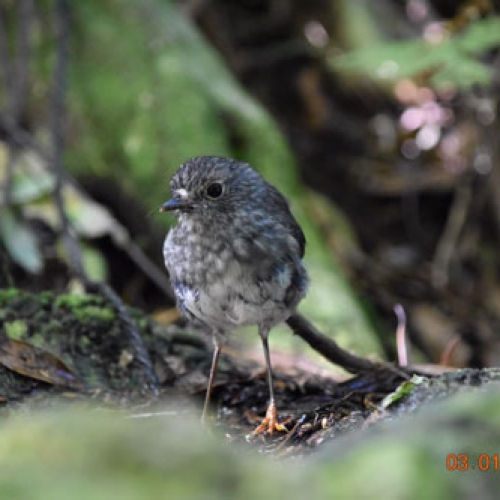 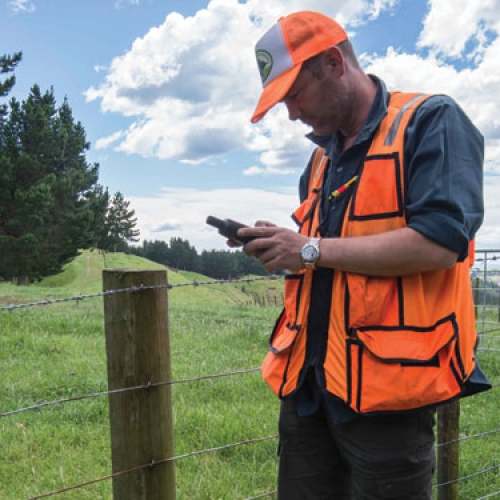 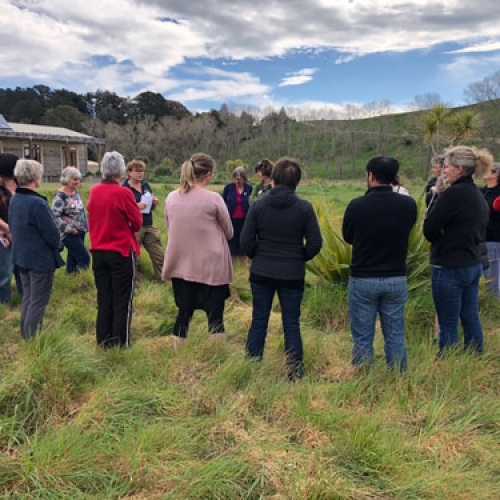 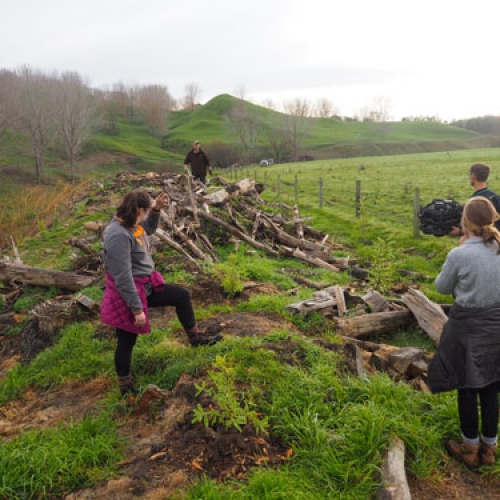 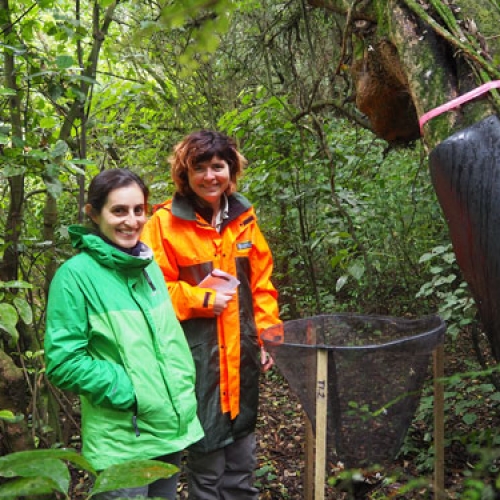