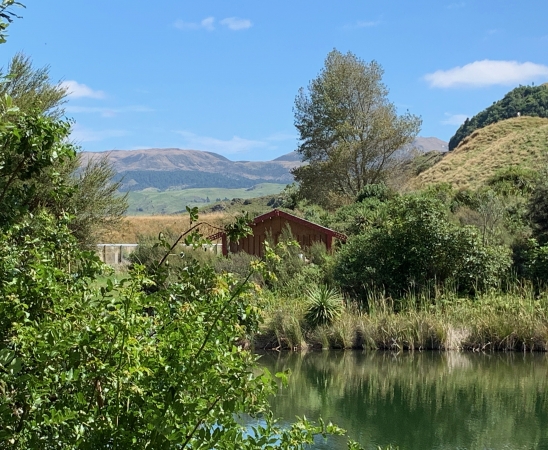 Kia haruru a Maungaharuru, kia ukiuki a Tangitū, whāriki ora a Papatūānuku - From maunga to moana flourishes an environment for future generations to enjoy.

Poutiri Ao ō Tāne is 12,800ha located 60km north of Napier with Boundary Stream Mainland Island at its heart. The project aims to support native species to return to and flourish within the Maungaharuru-Tūtira catchment and eventually all the way to the moana. The project is about ‘embracing the sacred knowledge of Tāne’ and bringing back the Mauri/life force to the Maunga.
It was launched in 2011 and was the first of its kind in Aotearoa to test widescale predator control in farmland using a collaborative and holistic approach to landscape-scale ecological restoration. The community and iwi are at the heart of the project.

Poutiri Ao ō Tāne lies within the Maungaharuru Range. Maungaharuru means the mountain that rumbles and roars. Stories passed down by local Māori speak of how Maungaharuru roared every morning and evening as the many birds took flight and returned again to their maunga.

One of many project highlights has been successfully reintroducing kōrure/mottled petrel and tītī/Cook’s petrel to the most inland site in the world, supporting the vision of returning the roar of beating wings which the mountain was named for. 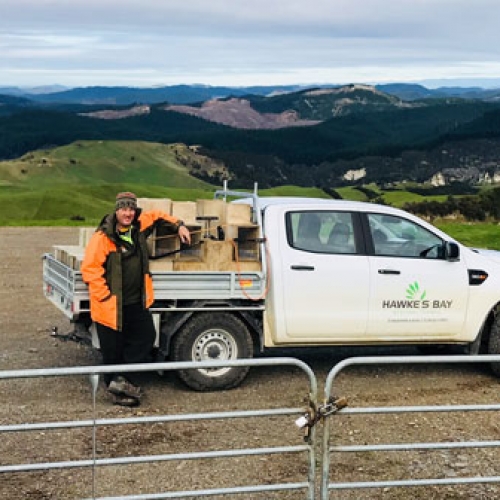 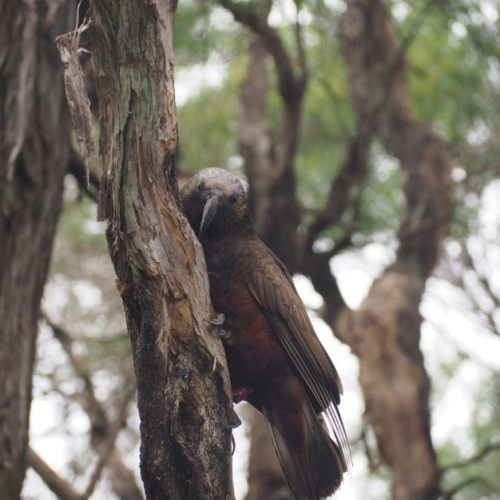 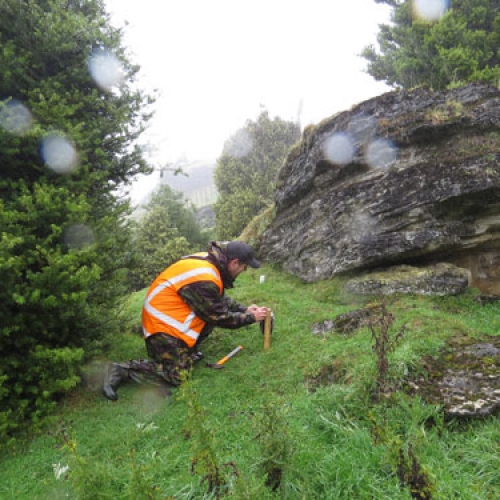 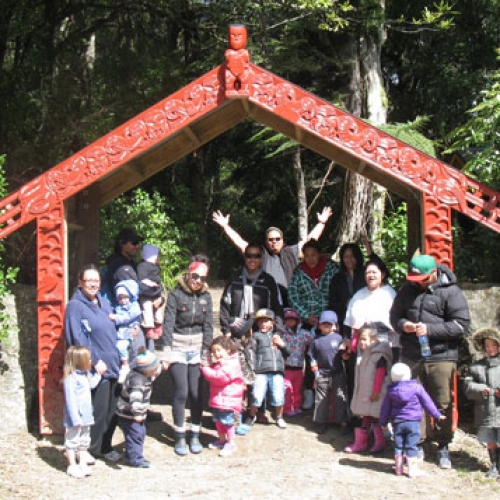 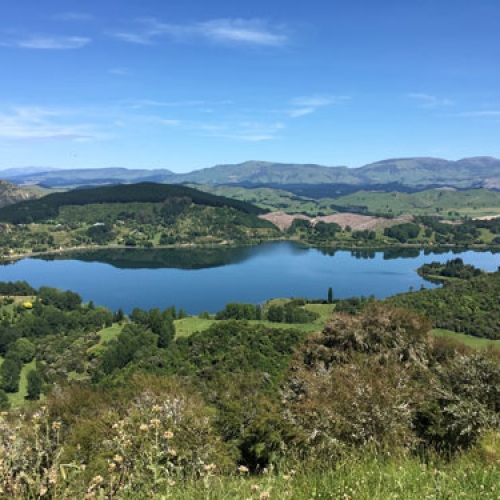