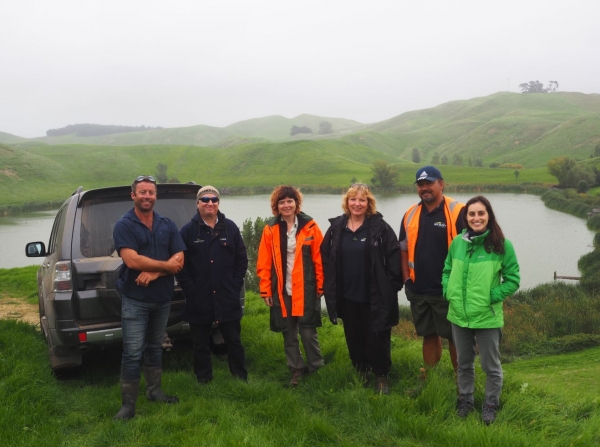 The success of PFHB hinges on the strength of its governance and project management teams. We’re fortunate to have a dedicated group of people supporting the vision of restoring native species to Hawke’s Bay.

Three different types of groups are responsible for overseeing the projects: governance, project management and delivery, and community advisory.

The project management groups are responsible for the day-to-day coordination and implementation of the projects. In addition to working towards the vision and goals, these teams oversees milestone delivery and reporting, financial management, and health and safety.

Interested in learning more about what we’ve accomplished? Check out the project reports.

If you’re interested in getting involved with Predator Free Hawke’s Bay, get in touch. 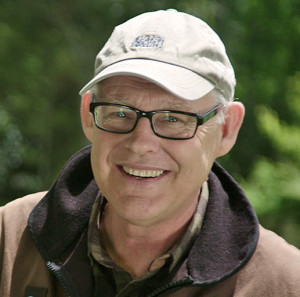 'If we are serious about our operating space (the Planet) then we need to ensure that the younger generation are trained to become science and nature literate.' - Ruud Kleinpaste

We're passionate about returning all of our native species to Hawke's Bay, starting from the soil up! So it's fitting that none other than 'The Bugman', Ruud Kleinpaste, is Cape to City's official project ambassador.

Author, lecturer, radio show presenter and former television host, Ruud is a tireless champion for ecology and conservation across New Zealand. A whole generation of Kiwis grew up listening to 'Ruud's Awakening' and watching him on 'Maggie's Garden Show', 'What Now' and 'Buggin' With Ruud', where he shared his boundless enthusiasm for bugs, birds and our environment. More recently, Ruud has been actively involved in supporting environmental education projects from Fiordland to the Bay of Islands, encouraging Kiwis to take part in citizen science and learn more about the world around them.

In addition to Cape to City, Ruud is a respected trustee of several restoration projects such as Project Crimson, Kiwis for Kiwi and the Air New Zealand Environment Trust. He also serves as a patron for the Little Barrier Island Supporters Trust, the National Wetland Trust, Trees for Survival, the Southland Community Environment Trust and Wingspan.

Ruud loves getting hands-on with the Cape to City project when he's in the Bay, so keep an eye out for 'The Bugman'!